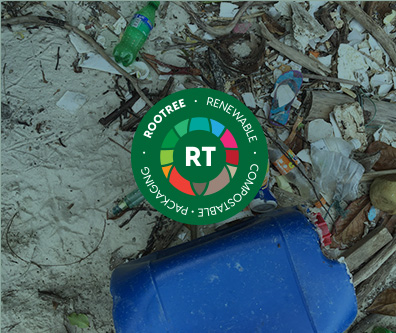 Plastic packaging harms the environment from its production until long after its disposal. Often, it doesn’t even make it to disposal – with 8 million tonnes of plastic ending up in oceans every year, and an untold amount in the land environment. That is why we use 100% compostable packaging by Rootree. Simply dispose of this plastic alternative package in a backyard composter and it will return to the earth in 12 months or less.

Cullen’s canned beans come “BPA-non intent” which means that no Bisphenol A (BPA) has been added to the can lining, but acknowledges that BPAs are pervasive in the environment.